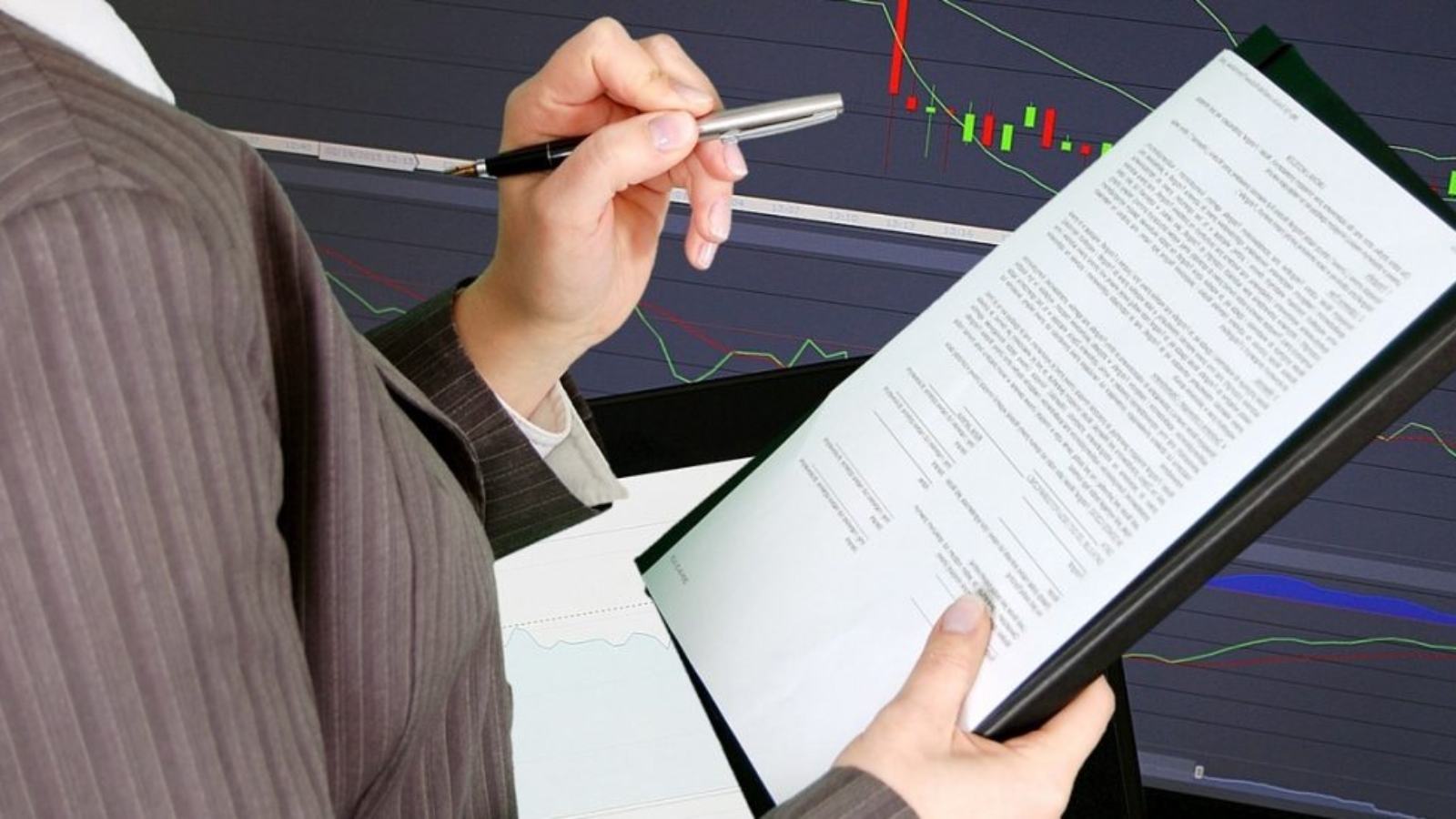 We are often asked how to really assess the reliability of business partners so that they do not “interfere” with VAT surcharges on the part of the SRS. How to protect your business from accidental cooperation with scam firms?

One cannot deny that even public authorities have not finally solved it. For example, currently the SRS has developed a computerised reliability assessment of companies, which can be accessed only through each company on its own through the EDS. At least for now, you won’t get such information about others.

Then, as of 1 January 2018, the registration threshold in the SRS VAT Payers’ Register has been set at 40,000 EUR. Such a condition reduces the risk of shell companies registered in the VAT Register, that is to say, those who do not intend to carry on a genuine economic activity from the outset and which would subsequently be used in VAT fraud schemes.

So use your bootstraps. Every businessman is encouraged to carry out their own checks according to a similar checklist:

Explore databases
When starting cooperation with a new business partner, check at least in the public registers (www.vid.gov.lv, www.lursoft.lv vai www.firmas.lv; sankcijas.fid.gov.lv; google.lv; sudzibas.lv) the compliance of the registration data of the new business partner with the information presented to you, the amount of taxes paid by it to the state budget, the number of its employees and the indicators of the submitted annual report.

Often, suspicious firms exist until the first inspection. They submit their annual reports late or not at all.

Pay attention to the size of the share capital – since it is allowed to start a business with a capital of at least 1 EUR, a large number of doubtful partners will have chosen such minimal investments.

Wonder if this partner is still in the VAT Register? You can check it here.

Visit your partner
Feel free to:
Visit the new business partner at its registered office and/or business address,
Make examination of its warehouse,
* Find out the existence of its fixed assets with which it intends to provide you with services.

For example, if you order booklets, does the supplier have a printing machine and does it employ at least one employee? At least himself, if there are no more.

It may be that the partner’s office does not exist in nature at all – it is just a postal address.

Talk to the official of the new cooperation partner, asking him such questions that may be awkward, such as:

“What will you do if the State Revenue Service summons you to explain this transaction? Will you be ready to provide evidence in person at 1 Talejas Street in SRS premises?”

The answer will allow you to understand whether this will not be the case where “I became an official of the company and signed the transaction justification documents at the request of third parties, I have not performed transactions”, when the SRS will not confirm the right to deduct VAT input to any of the companies involved. Yes, even those who did not work directly with this third-party businessman.

It is known that the SRS will not go deeper and will not look for who these persons are, who perform economic activities in the name and for the benefit of a particular company, since these chain companies are usually not audited. Because what can be charged from them!

Does the delivery invoice mention the carrier and its vehicle? Are all the details accurate?

A real and comical example:
During the audit by the SRS, after getting acquainted with the purchase documents of the goods, it became clear that the issuer of the goods, having indicated its address in the invoice (Riga, 380 Brīvības Street), has made a mistake. This longest street in Riga is divided into 3 sections: Brīvības Boulevard, Brīvības Street and Brīvības Avenue. The numbering of buildings in each subsequent stage is continued from the previous one. In the place where the building is assigned the number 380, the name of the street is not “Brīvības Street”, but “Brīvības Avenue”…

It may seem to you that a person may have such errors, but in the opinion of the SRS, this error in the invoice clearly demonstrates that the issuer of the invoice is a fraudster, if he does not already know his legal address. Accordingly, it testifies to the “formal execution of transaction documents for the purpose of making improper use of the right to deduct input tax”. On the other hand, the buyer, who, when receiving the invoice for the goods, really did not know about such Brīvības Street numbering principle, must now prove that the transaction mentioned in the invoice, despite the irresistible conclusions of the SRS, has taken place.

Foreign investor or fraudster?
Experience shows that in situations when a transaction takes place with a company whose board member is a Belarusian citizen, represented by a Latvian by proxy, and who has a bank account with an Estonian credit institution, something will most often be wrong, although in theory such a situation is possible.

Also, the SRS will unequivocally consider where you have a fictitious transaction. For example, you receive a product from an Italian company (VAT payer), but the CMR transport provider has shown that the product came from Germany. In the opinion of the SRS, this is a clear discrepancy with the invoices issued by the supplier and the documents issued by the transport service provider. Such a product, despite the fact that your company will even resell it to buyers, will be considered as not received from the supplier and therefore it was not possible for you to sell it.

In any case, we recommend building relationships with new partners gradually, just as banks do when issuing loans. Start with smaller orders and only after evaluating the received services increase the volumes!

I hope you found this information helpful.

P.S. Next time, I’ll show you 5 legal ways to save on Corporate Income Tax. Follow the news in Messenger!