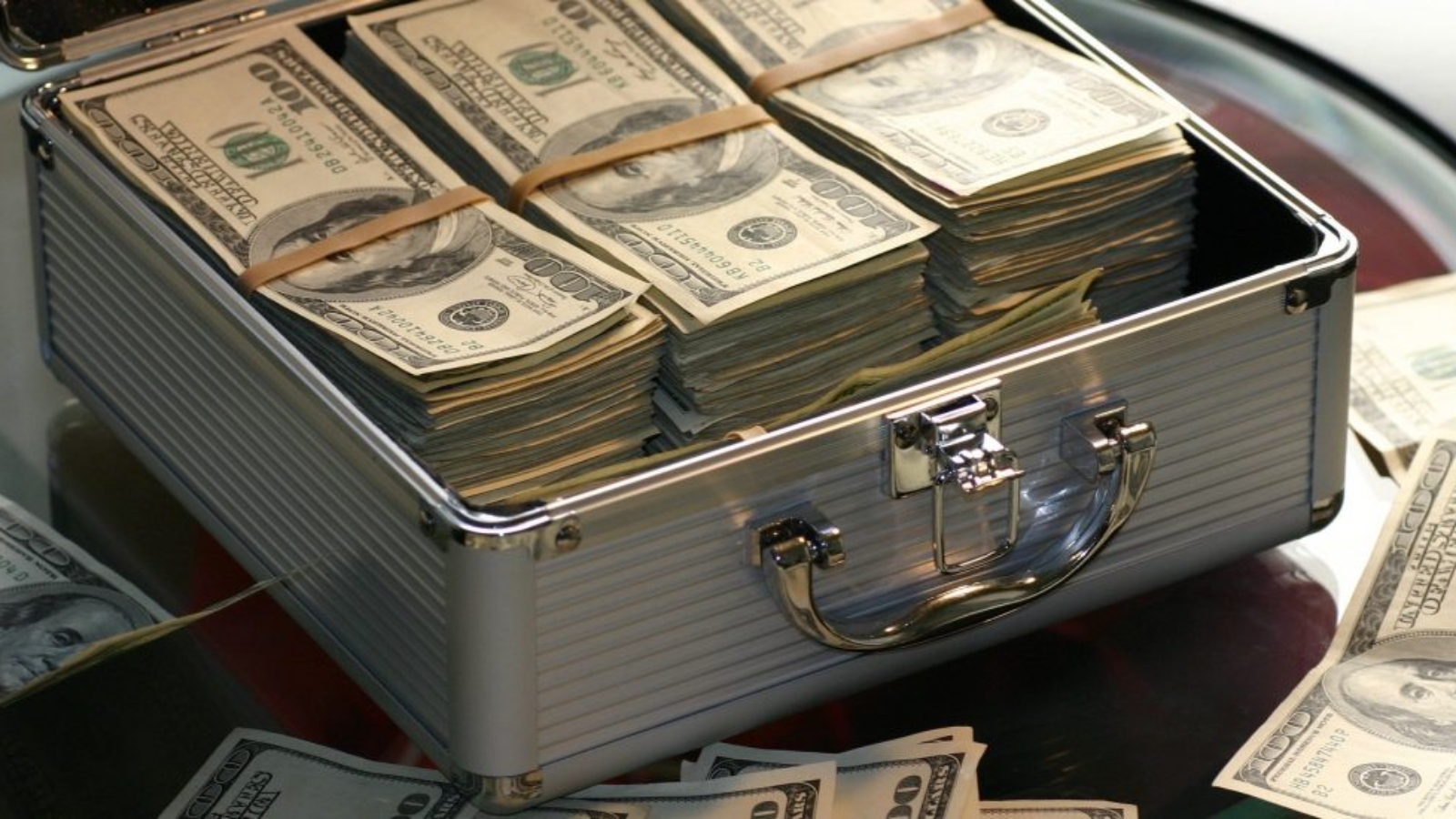 As you may already know, intentional tax evasion or loss of income can be subject to fines or suspension of business.

However, if the amount of damage to the state is large (and currently it is 21,500 EUR only), Section 218 of the Criminal Law even provides for imprisonment. If the offense is committed in an organised group – a vacation in the Bahamas can be forgotten for up to 10 years.

Intentional tax evasion is usually demonstrated by the disclosure of fictitious transactions. The businessman will not be lucky if the following direct evidence of fraud is found against him:

In the absence of such direct evidence and the businessman not admitting, it becomes very difficult to prove anything. However, we recommend avoiding tax reduction schemes that are well known to the Financial Police, such as fictitious transactions aimed at increasing costs and reducing profits. Accordingly, the SRS auditors try to prove the fact that the transactions did not actually take place by interviewing managers, accountants and other involved persons. Contracts, bills of lading, transport documents are requested, discrepancies are sought.

The Financial Police may search the computer for evidence on computer drives or USB files. Parting your computer and its files indefinitely can even be fatal for a company. However, the name of the business owner gets into the news columns if they find fictitious supplier forms, stamps and a lot of other cash on his desktop. Publicity guaranteed!

In the eyes of SRS officers, for example, a newly created company with a nominal board member from the neighbouring country of Belarus is considered to be a particularly risky partner. Especially if this company employs 1 person, though is able to operate in at least six different industries at the same time.

The path of the product is then investigated, as well as whether the supplier has had the opportunity to deliver such a product at all. Cash flow is being tracked.

If you are a car dealer and you are approached by a decent-looking Latvian-speaking buyer, offering a great deal – to buy your best car, then, unless you agree to make a deal with a Lithuanian “UAB”, you can be sure that the car with Latvian license plates in three days will drive around Riga again, but the SRS will question the transaction and impose a VAT surcharge on you.

We also recommend avoiding a situation where an employee of the company is a supplier at the same time.

And no matter who signs the documents, the main person in charge will be the head of the company!

Did you know that tax optimisation is not tax evasion? There are a number of perfectly legitimate tax optimisation schemes to avoid fines and more serious liability. Everything must be done in accordance with Latvian and European legislation!

For example, in order to reduce its labour tax costs, Lattelecom fired all fitters a few years ago and entered into contracts with them as if they were self-employed. When the SRS reprimanded that such a practice is legal, but not really permissible, Lattelecom agreed with another company that it would outsource the services of the same fitters. With such a scheme, Lattelecom had quite legally provided itself with the opportunity to pay lower taxes on labour.

Consult with professionals and sleep peacefully!

P.S. And next time you will find out what documents to take with you to the SRS thematic inspection. See you on the Internet!