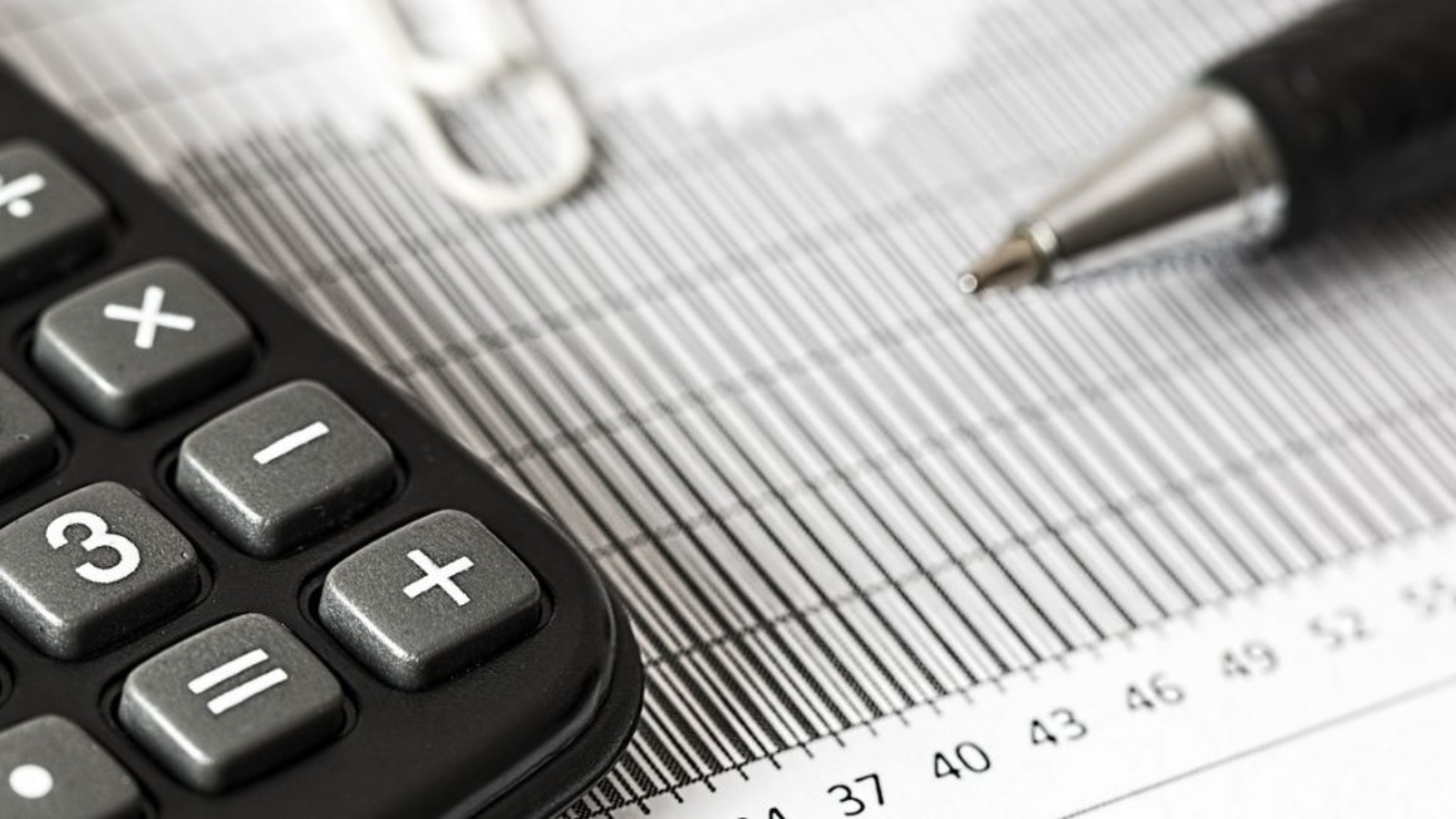 At least for the time being, the statistics are not on the side of businessmen, because a tax audit performed by the SRS in 95% of cases ends with a surcharge … The audit can affect any taxpayer.

However, many times it has happened to protect our customers from surcharges, so we are optimistic about this situation!

It is not always possible to know why a tax audit has been decided, as this is restricted information. Most likely, such a decision is related to the occurrence of a risk of suspicious transactions of the taxpayer or its partner, in the opinion of the SRS.

It should be noted that any long-term company can find itself in this situation. Only those who do nothing do not make mistakes!

1 You will have 10 business days to prepare

The SRS is obliged to inform the taxpayer about the commencement of the audit in writing at least 10 working days in advance, indicating the audit commencement date, audit term, audited taxes, tax return items, verifiable fees or other state-determined payments and taxation periods, as well as informing whether transfer prices will be verified for compliance with the market price (value) of the transaction.

The decision is usually notified in the EDS system. The decision to start the audit is not subject to appeal, so it is almost impossible to ensure that the audit will not be carried out.

2 You can still make amends during this time

After the notification on the commencement of the audit from the SRS, the taxpayer may decide to voluntarily make corrections or clarifications in the tax returns. Such rights are given to the taxpayer until the beginning of the audit. If the taxpayer believes that all submitted tax declarations are correct and other violations could not be detected by the SRS, all that remains is to prepare for the tax audit, for example, by arranging the accounting documents related to the audited period in accordance with laws and regulations.

Also, depending on the tax being audited, more attention should be paid to the transactions that have taken place. For example, if value added tax is to be audited, transactions and business partners in the audited period must be examined and efforts must be made from the outset to identify transactions that the SRS may wish to analyse in depth or question. This is often clear to the taxpayer when it receives the notification.

3 You can postpone the commencement of the audit

Everything happens in life. For example, if you have already bought tickets to Mallorca for a holiday, are on a long-term business trip or there are other reasons why you, as a taxpayer, cannot (or do not want) to allow an audit to start at the SRS time, then you have the right to ask the SRS. Although the SRS does not have such an obligation, the SRS usually observes the requests made by taxpayers to change the commencement date of the audit, if they are justified.

4 Explanations may be required regarding changes in audit terms

The SRS may at any time, on its own initiative, change the taxes, tax return items, taxation periods, etc. to be inspected. In practice, the SRS uses its right to change the audit conditions regularly, therefore the taxpayer cannot rely on the fact that if the audit has been started, for example, only on VAT, then the SRS will not check other taxes.

The decision to change the audit conditions cannot be appealed either. Usually, for example, the SRS changes the audited taxes if during the audit the auditors have obtained information that raises suspicions that the taxpayer may have acted unlawfully in connection with the payment of another tax.

For example, the SRS initially came to audit wages, but in the audit process, receiving contradictory information from the surveyed employees about receiving various hidden benefits from the company, it is possible to start a VAT and CIT audit. Thus, each change in the audit condition must be carefully analysed, and the taxpayer together with its accountant should be able to conclude or clarify the justification of the relevant SRS decision in order to be able to defend its interests in the new circumstances as effectively as possible.

5 Audit results may be requested to be cancelled

As a general rule, the tax audit must be completed within 90 days of its commencement. Unfortunately, in practice, this is rare in complex cases, because the SRS regularly uses its statutory right to extend the audit term.

Failure to meet deadlines during the audit may not be appealed. If the deadline is not observed by the SRS, this may be the reason for the SRS to later cancel the decision on the audit results. According to court practice, for example, performing an audit longer than required by law does not automatically make the decision of the SRS in the audit case revocable. However, if the audit term has been exceeded with a procedural violation, and the SRS is not able to properly substantiate the reasons for the delay, the SRS decision on the audit results shall be revoked in accordance with court practice.

There have also been cases where the SRS has been conducting an audit for more than a year, substantiating it with the performance of a cross-border tax inspection. However, if the taxpayer has managed to obtain information about the activities performed in this tax audit, and it can be concluded that cooperation with a foreign tax administration does not actually take place and the long time is used to perform inspections and activities here in Latvia, then – if the taxpayer can prove that the tax audit has been extended and performed for an unreasonably long time – this may be the reason for revoking the later decision of the SRS.

6 You can appeal decisions

The audit concludes with a decision of an official of the SRS, by which it is established that violations have not been established at the disposal of the taxpayer, or with a decision regarding additional payments to be made to the state budget. The official’s decision is subject to appeal to the Director General of the SRS. At this stage of the process, for the last time within the institution, a face-to-face conversation with the decision-makers of the SRS is possible. It is recommended that the taxpayer use this right to discuss the disputed issues and understand the position of the SRS. It is desirable to invite a specialist in charge of tax administrative processes to the conversation. After listening to the opinion of the SRS representatives, it is possible to conclude whether it is desirable to submit additional evidence or explanations in the case, and this should also be done. If the decision of the Director General of the SRS is also unfavourable to the taxpayer, it can be further appealed in court.

P.S. Next time, you will find out which 15 risks every accountant should report to the SRS!

By applying for the service on the website, you will receive a free solution for the transfer of accounting data in order to more easily start cooperation with us.
As well as a 2-hour free consultation on how to improve your business!