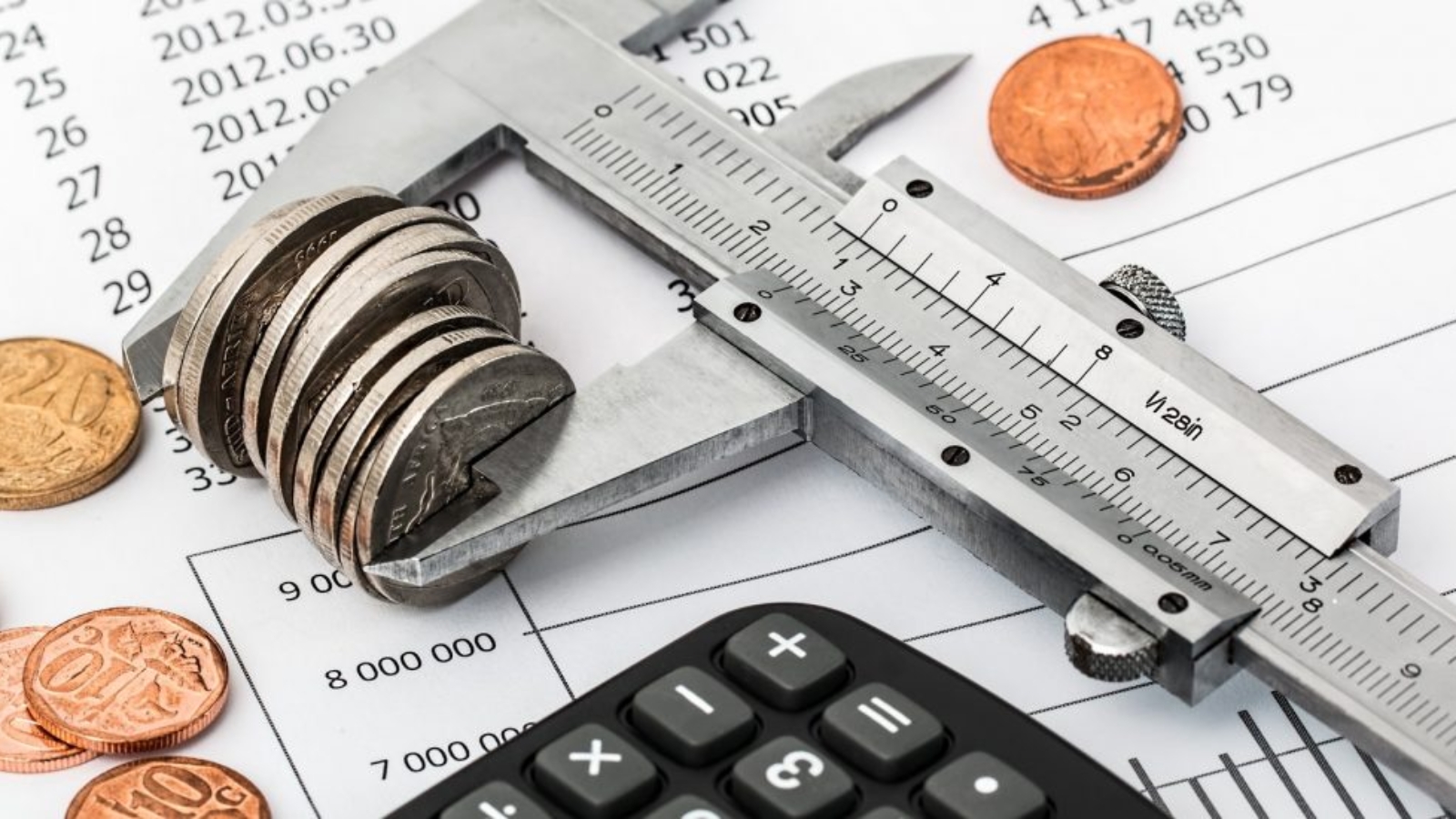 Much has been written about cases where a sworn bailiff’s order is used to block a bank account for individuals. However, due to various violations or even before seemingly suspicious transactions, a company’s account can also be blocked.

For example, if you have not paid your taxes on time, the SRS can ensure that your account is blocked to retain the incoming amounts by sending a collection order to the bank in the amount of a specific unpaid amount of taxes.

You may be subject to recovery from sworn bailiffs, as a result of which your account may be blocked to retain incoming amounts or account balances.

In the meantime, the company has no way to make its daily transfers. It is also not possible to open a new account in other Latvian banks.

Definitely, problems can be solved in the short term by opening an account in other countries, preferably in the European Economic Area. However, the basic problems will have to be solved in any case.

It’s another matter if the account is closed by the bank without explanation.

In our experience, it doesn’t really make sense to ask or pray for explanations, since there are so many other banks both in Latvia and in other European countries!

Banks are trying to “get rid” of the slightest suspicion, because what else to do under the FCMC’s magnifying glass? Thus bankers are slowly becoming tax inspectors here.

What cases do banks find risky? When does your company look like a “shell company” to close?

Taxes are paid for a relatively small share of turnover or are not paid through banks at all.

To avoid suspicion, we recommend submitting agreements with cooperation partners to the bank.

2 There are no transfers related to administrative expenses

We recommend that you transfer rent, communications and utilities through the same account through which your actual operating millions pass.

This looks like participating in a money laundering scheme, especially if all the money you have just received is withdrawn at once.

Wages are paid in the minimum amount set by the state or even less.

If you have a valid reason for such wages, warn the responsible bank employee in advance. However, it will certainly not exclude the SRS’s interest in this case, since the shadow economy in our country unfortunately occupies a high level.

Banks have their own “blacklists” of shell companies and their board members. It will be the safest way to consult with your bank about the reputation of the next cooperation partner in the bank’s circles.

6 Sudden transfer of a large amount

In our practice, there was a case when one of the Latvian banks froze half a million received by a client for real estate for 9 months. It was later unlocked, of course, without explanation.

Therefore, we recommend that you consult your bank before making an unusually large transfer.

For example, a Latvian company received money from a US resident of Delaware in the amount of approximately 5 million EUR as a prepayment for another order, but the bank was not notified. So the money was frozen for 11 months without any explanation. It is clear that the company has become insolvent in the meantime …

Therefore, once again – warn your bank and submit documents proving the origin of money in time!

Think about the sources of money on a daily basis and at every step.

P.S. And next time we will consider with practical examples which tax is more economically advantageous for you: CIT or MET!