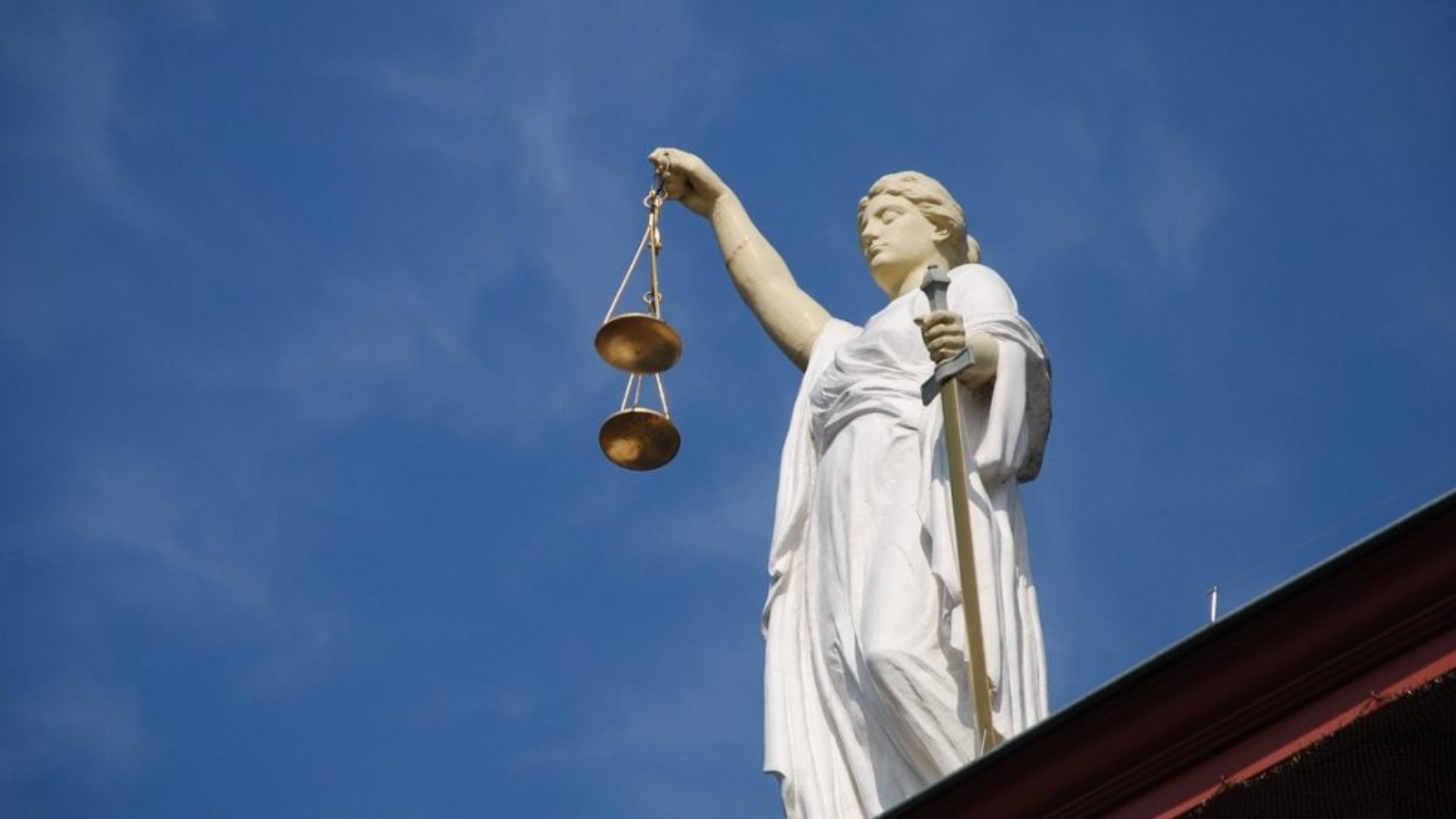 It may be prestigious, though certainly not easy today to be a board member of a Latvian company… Especially in a situation where the business is suffering losses or has already gone bankrupt.

You are already aware of the presumption of innocence, aren’t you?

“No one shall be held guilty of any penal offence on account of any act or omission which did not constitute a penal offence, under laws in force, at the time when it was committed. The defendant does not have to prove his innocence. The court must assess all doubts about the guilt of the defendant in favour of the defendant.”

Forget it! The situation is quite different with board members. They are not liable only if it is shown that in the situation in question they have taken the decision which is the most favourable to the company at that time. It is not even a question of whether there was intentional malice or not.

# 1 The insolvency administrator may recover a loss

Section 169 of the Commercial Law of the Republic of Latvia stipulates that a board member shall perform his obligations as would an honest and careful manager. The main objective of a board member is to manage the company, make decisions related to the company’s economic activities and its future development.

Consequently, it is often difficult to predict how each particular decision may affect the company’s operations in the future, because the board is guided in its decision-making by subjective view and experience. The whole business is a priori associated with some risk, especially the Board.

It follows from the letter of the law that a board member is held liable for mistakes that would probably have been made by any other honest and careful manager. This means that if a board member has led the company to insolvency and insolvency proceedings have been initiated, the administrator has the right to go to court against the board member and ask the court to recover the damages caused to the company. This section is very often used to appeal against board members for their decisions.

#2 All members of the company’s board are solidarily liable

In commercial companies with several board members, everyone is solidarily liable. For example, the SRS imposes an administrative fine for failure to submit annual reports within the set deadlines in accordance with the Administrative Violations Code of the Republic of Latvia.

For example, if the fine is EUR 140 and the company has three board members, all three will be fined EUR 140.

A board member may be sued for violations of the law if this action has resulted in losses to the company. In a state governed by the rule of law, a situation where a natural person deliberately engages in illegal activities without assuming liability for damages to third parties may not be accepted.

The company is obliged to comply with the law when performing any activity. Therefore the board members who are obliged to manage the company are also obliged to ensure that the company does not violate the provisions of laws and regulations.

The company must comply with the Law on Accounting, Labour Law, Tax Laws, Commercial Law, etc. If the board, while managing the company, notices a violation of any of the provisions of laws and regulations and as a result it incurs losses, a board member is personally liable for such actions.

For example, if a board member does not comply or, more precisely, does not ensure the provisions of Section 2 of the Law of the Republic of Latvia “On Accounting” that the company is obliged for the maintaining of the accounting and the preservation of all the original documents, the board member may be required to reimburse the losses caused to the company, i.e. the amount specified in the decision of the SRS, which the company must pay to the state budget.

#4 Indemnifications for doubtful transactions may be claimed

Board members are responsible not only for violations of laws and regulations, but also for activities that formally comply with the law, but which are not financially beneficial to the company. It is determined by the Commercial Law.

On the basis of this law, claims may be brought against a board member for actions that are formally in accordance with the law, such as sale of property, conclusion of a contract, failure to act, for example, failure to bring an action that is not reasonable, economically advantageous.

However, not always what at first glance seems uneconomical is so. For example, not bringing an action against a public debtor to recover money could be considered an uneconomic act, but if the debtor is effectively insolvent, bringing an action could only lead to additional costs and no financially positive outcome.

#5 A tax debt over 21.5 thousand may be collected in person

Since 1 January 2015, changes in the Law [“On Taxes and Duties”] (http://likumi.lv/doc.php?id=33946) have been in force, which granted the State Revenue Service the right to initiate proceedings on refunding late tax payments of a legal person to the budget from a board member of such legal person at the time when the relevant late tax payments occurred, if all of the criteria referred to henceforth are met:

In order for the SRS to have the right to initiate proceedings against a board member, all the above-mentioned circumstances must be established. Within three months from the day of drafting the report on impossibility of recovery, the SRS shall warn the legal person and the relevant member or members of the board about the commencement of the proceedings. The board member has the right to submit documents to the SRS within one month from the receipt of the notice, which confirms that the particular board member is not responsible for the overdue tax payments of the legal person.

# 6 The insolvency administrator may cancel transactions

From January 2015, if a company is declared insolvent, the insolvency administrator is obliged to assess the validity of the company’s transactions in accordance with Article 96 of the Insolvency Law.

The legislator is looking for possible options to reduce the number of unscrupulous businessmen and, unfortunately, it creates additional stress for honest businessmen.

Since 1 March 2015, amendments to the Insolvency Law have been in force, which stipulate a mandatory requirement that must be observed by the members of the Management Board.

Namely, the board members of an insolvent company must be personally liable for the creditors’ claims if the accounting documents are not handed over to the administrator or do not give a clear idea of the debtor’s transactions and assets in the last three years before the insolvency proceedings.

This means that in the absence of accounting documents proving the validity of transactions, the administrator may assume that the board member or members have acted illegally and misappropriated the company’s property, as a result of which the company has become insolvent. Accordingly, the board members will then have to indemnify the company’s creditors from their own resources.

If you don’t want to take risks

If, after reading all this, your desire to reduce the scope of business or you start considering the possibility of attracting a Bulgarian citizen to the position of a board member, then we can reassure you – so far there have been no cases of personal tax debts collected from board members. However, care should be taken.

And what else … I recommend documenting the Board meetings and the decisions made whenever possible.

There is always a possibility to resign from the position of the board member. Another way to avoid liability is to insure your civil liability in the event of loss.

May you have the strength to hold an honourable board member position!

P.S. Unless you object, in the next letter I will tell you how to really assess the reliability of your business partners so that you do not incur VAT surcharges from the SRS.

See on the Internet!