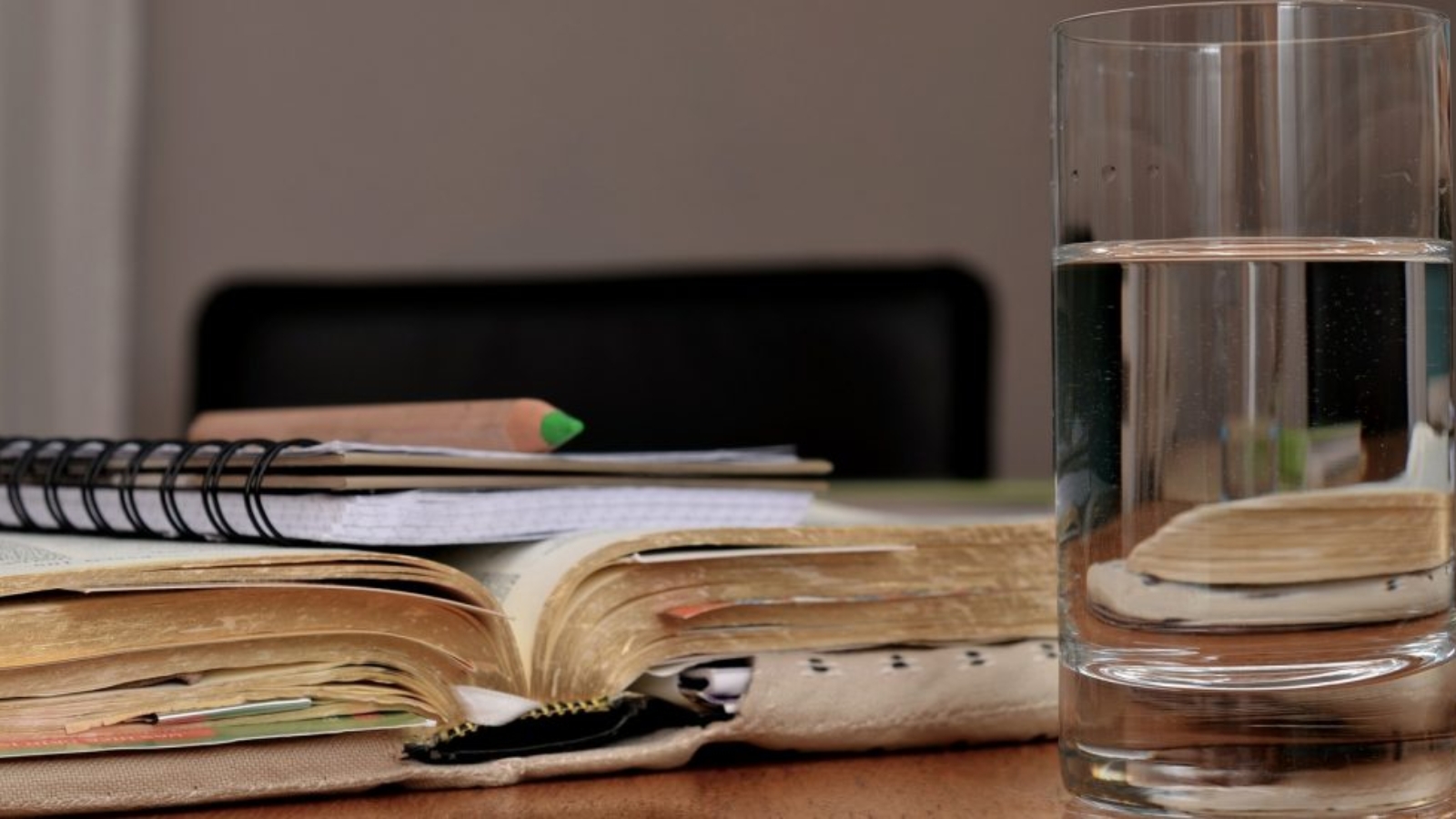 Your accountant may know too much about you … If you are very lucky, a person chosen for a close relationship meets the high professional and ethical standards of an accountant. If not?

Will your trade secrets remain in your office? But maybe everyone will know about them soon?

The Z company owner enjoys life with the confidence that a relative, who has been the company’s accountant for 20 years, is already coping with his/her work just perfectly, until one day there is a summon to visit the SRS audit…

What now? The next day, the accountant resigns, and the businessman urgently seeks help from professionals: “Save me, I only have 3 days!”

It turns out that the accounting is not in accordance with the laws and regulations at all… The boss is in serious trouble, but what responsibility can he claim?

Food wholesaler L., in full confidence in his wife’s sister, puts her bank code calculator at her disposal and entrusts the company’s daily bank payments. Then one day he receives a call from one, the other, the third business partner – payments to them are delayed or are made in smaller amounts.

The director, without pausing to think, pays a surcharge to these callers and thus does not realise that he is facilitating, so to speak, the unauthorised inflow of his company’s funds into the accountant’s personal pocket …

If a close and dear accountant regularly arrives at work with great delay, but leaves well before the end of working hours, having lunch for at least two hours during working hours – well, what can he/she be reprimanded for not ruining the relationship? Not even that the reports are submitted to the SRS with a delay of up to two days…

When meeting with a supplier in business negotiations, the owner of a restaurant chain suddenly realises that the latter knows better than him about the processes taking place in his company. It turns out that his accountant has been on a joint trip with an accountant from that other company, and the supplier has paid for this trip for her… What will happen to her? The relative will not say anything!
How to influence such processes?

As usual, every year on December 28, the government provides another “surprise”, adopts new amendments to the tax legislation, but the accountant doesn’t give a hoot about it – he/she does not attend current tax seminars, because it is boring there. How can the businessman be able to influence his/her (non-) education if he/she is to some extent dependent on this accountant’s father?

P.S. In the next letter you will find out what to do if the director is summoned to the SRS for explanations. See you on the Internet!