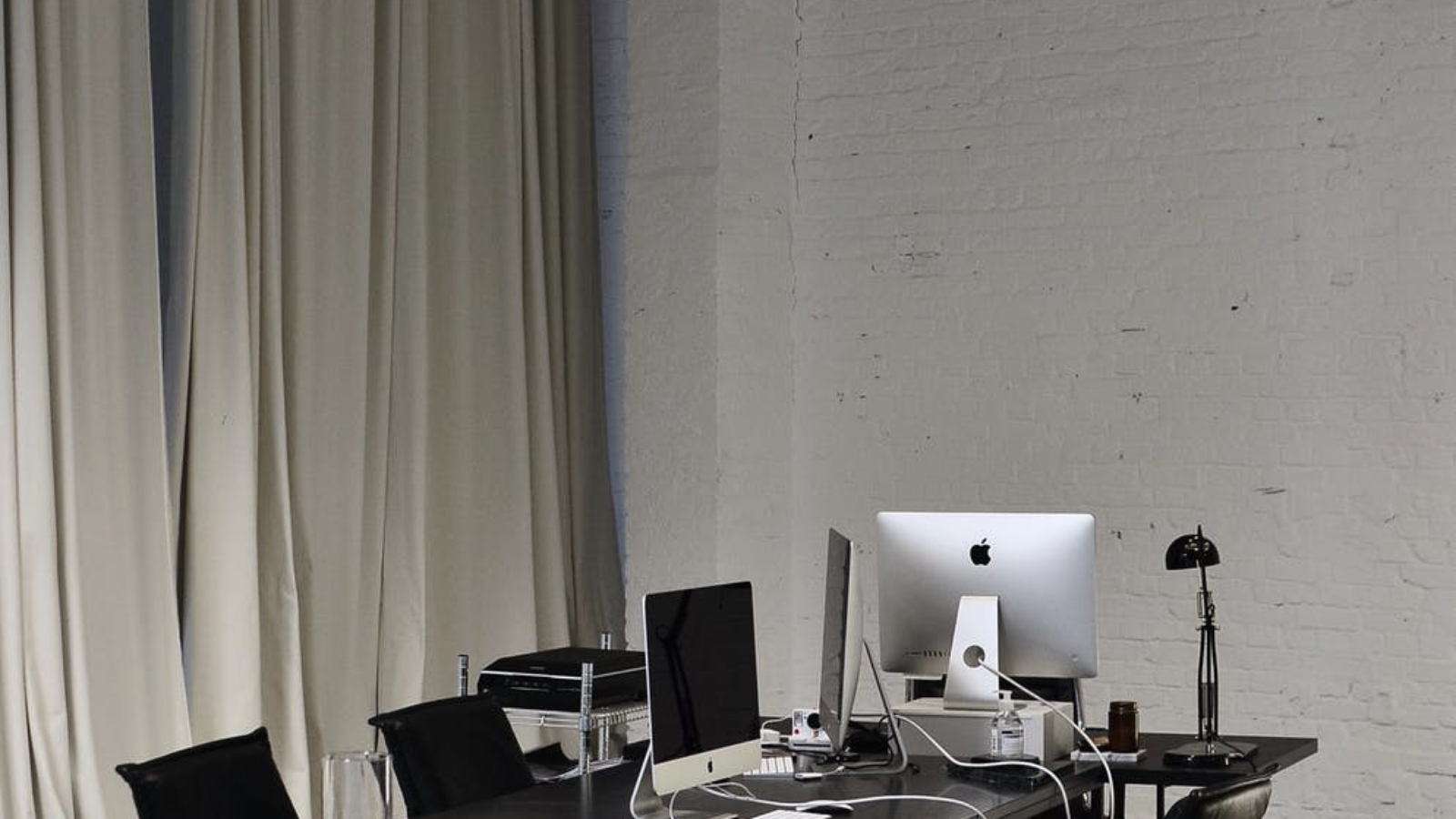 Especially in today’s economic crisis, the entrepreneur has to think about how to restructure his business so that he can continue working as soon as the crisis caused by COVID-19 ends. Entrepreneurs often forget one very important aspect in such restructuring processes, which are often carried out even under objective circumstances, such as a ‘transfer of an undertaking’ and the consequences it may have.

Transfer of undertakings is regulated by Section 20 of the Commercial Law, providing that:

In practice, the transfer of a company is detected and it is also used by the SRS to recover unpaid taxes on the company from the acquiring company, and in most cases, this is an unpleasant surprise for entrepreneurs. Actually, a transfer of an enterprise can be identified in the following cases if a set of following circumstances is met;

By applying for the service on the website, you will receive a free solution for the transfer of accounting data in order to more easily start cooperation with us.
As well as a 2-hour free consultation on how to improve your business!