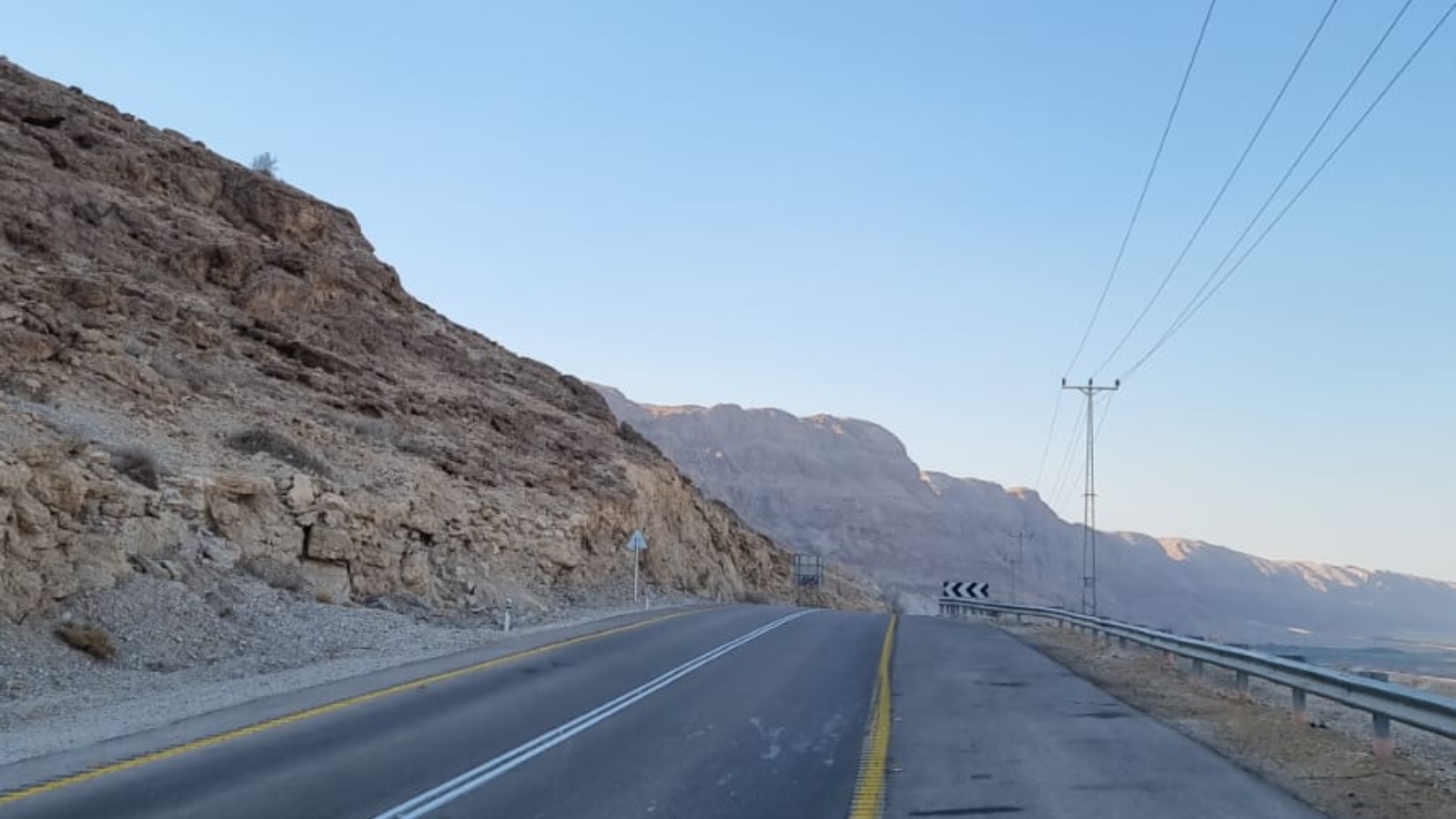 Especially in the conditions of today’s economic crisis, the entrepreneur has to think about how to restructure his commercial activity in order to be able to continue working as soon as the drastic impact of inflation on the economic processes in the economy ends and the economic upswing resumes. Often, entrepreneurs in such restructuring processes, which are often carried out even under objective circumstances, forget about one very important aspect – such a thing as “company transition”, do not understand it and do not consider the consequences it can cause.

Section 20 of the “Commercial Law” of the Republic of Latvia, which defines:

In practice, the transfer of the company is detected and it is often used by the SRS to supplement the state treasury, especially in the context of a budget deficit, to collect unpaid taxes on the company from the acquiring company, and in most cases it is an unpleasant surprise for entrepreneurs, because the entrepreneurs have not previously evaluated it and taken it into account. We recommend that you take this very seriously, because in most cases, it is covered only after the SRS ascertains what happened. In practice, the transfer of the company can be detected in the following cases, if the following or a similar set of circumstances are met:

If you need advice on this type of issues in an objective risk assessment, or help in dealing with daily accounting issues, please place your order on to our website and you will receive a favorable cooperation offer from our team of accountants.

This website uses cookies to improve your experience while you navigate through the website. Out of these, the cookies that are categorized as necessary are stored on your browser as they are essential for the working of basic functionalities of the website. We also use third-party cookies that help us analyze and understand how you use this website. These cookies will be stored in your browser only with your consent. You also have the option to opt-out of these cookies. But opting out of some of these cookies may affect your browsing experience.
Necessary Always Enabled
Necessary cookies are absolutely essential for the website to function properly. This category only includes cookies that ensures basic functionalities and security features of the website. These cookies do not store any personal information.
Non-necessary
Any cookies that may not be particularly necessary for the website to function and is used specifically to collect user personal data via analytics, ads, other embedded contents are termed as non-necessary cookies. It is mandatory to procure user consent prior to running these cookies on your website.
SAVE & ACCEPT
Apply for a consultation!
Записаться на консультацию!
Piesakies konsultācijai!